So, if GaaP is here to stay what does this mean for the technology industry and what role will GDS play in delivering it? The most recent GDS blog on Government as a Platform by Felicity Singleton was extremely encouraging as it is the first time I have seen GDS recognise the role that the technology industry at large will have to play in making this initiative a long-term success.

One phrase in particular caught my attention:

“If we create platforms based on open standards and interoperability, we automatically create competition and drive innovation. That means more providers and lower costs.”

I fully support the drive to encourage new entrants into the market and lowering the barriers to entry. However, I do challenge the idea that it is the role of GDS to create every one of these platforms and would instead suggest that they should instead look to define what is required from each. Publishing the specifications for each of the platforms and encouraging industry to respond will allow GDS to achieve three key objectives:

I fully appreciate that there will be some platforms where GDS is the only organisation able to effectively lead the design and build due to its cross-departmental reach. However, I sincerely hope that it is not GDS’s intention to build each and every one of them and that is where industry must be included.

The role of GDS with regards to GaaP should be that of a Product Owner in an Agile development project. Working with users (departments, civil servants etc.) defining their needs and translating those into stories and deliverables that the technology industry can deliver against. This is a complex, long-term project and it needs the centralised skills and talents at GDS to pull it all together. Equally it needs the scale and reach of some of the worlds largest technology providers and the innovation and agility of smaller SME’s like ourselves to ensure that it can be built and delivered in the most economical way possible for the taxpayer.

Only by GDS and the whole industry collaborating can GaaP be delivered and that should be inclusive of all suppliers, both big and small, as the blog states:

“Everything’s built on standards and designed to interconnect. You swap out the old and snap in the new. Users don’t need to notice, or even be told (unless the service offered to them is changing).”

By allowing existing service providers to update their interfaces to comply with the standards of GaaP, Government has an opportunity to asses a variety of options for each discreet platform and to decide on the most appropriate solution. The equation is still a classic Build vs Buy but in either scenario the key factor, interoperability and integration is front and centre, there is no compromise on that.

From our work in the US, I know that this shared approach continues to build within all western governments, with a focus on collaboration and structure. As noted on whitehouse.org:

“The shift to a shared platform culture will require strong leadership at the government-wide and agency levels. Agencies must begin to look first to shared solutions and existing infrastructure…”

This shift truly begins to level the playing field, allowing more disrupters to emerge for the greater good of citizens and public sector employees who are looking for enablers to improve the interaction within government.

Ultimately the successful delivery of GaaP requires all of the stakeholders, GDS, the departments, existing suppliers, new entrants and start-ups to work together towards the GaaP common goal. Each one has a role to play and something unique to bring to the equation and it is this eco-system that must underpin the entire project delivery.

BACK TO LATEST NEWS

VIEW ALL OUR CASE STUDIES 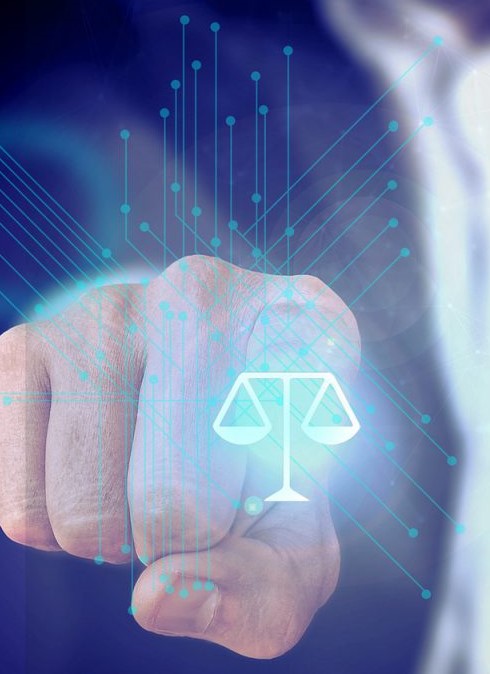 Leading the Legal sector in Digital Transformation, Irwin Mitchell embarked on a strategic vision to transform their business by developing new capabilities, increasing their own agility, innovation and automation of processes. 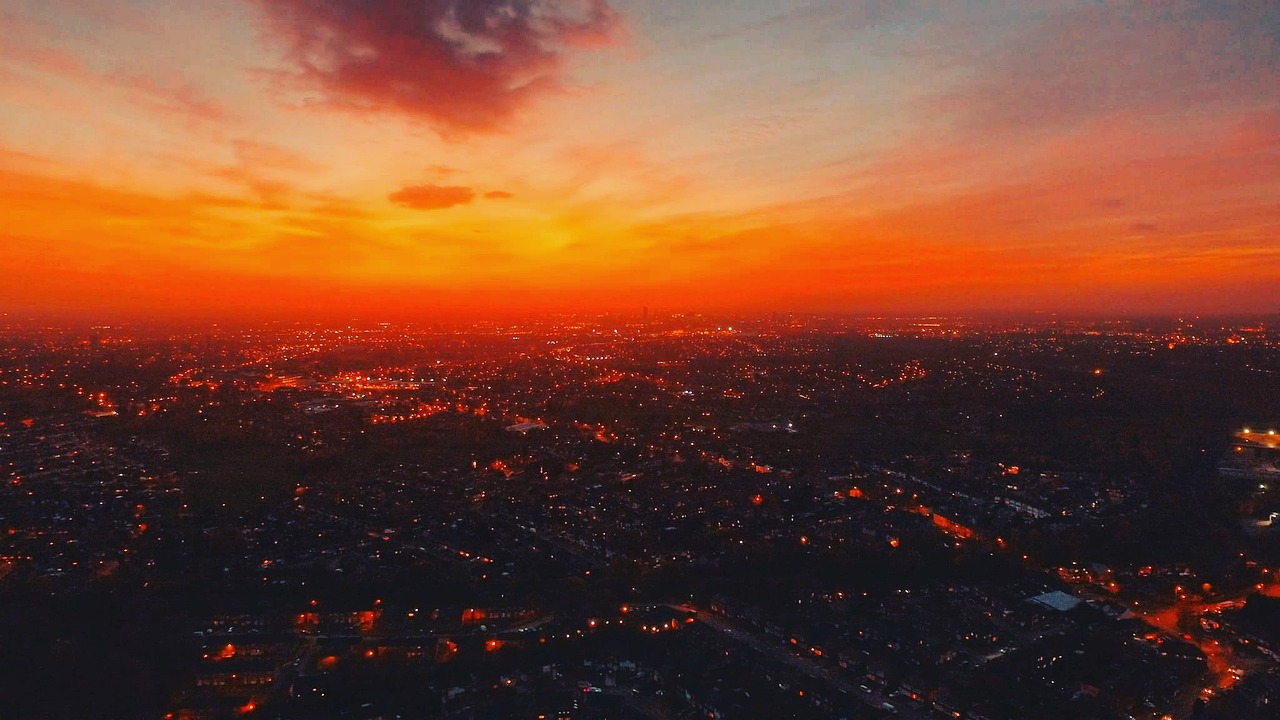 GM Identity; a collaboration between tech innovator Shaping Cloud, NHS and GMCA. GM Identity takes the best of the latest standards and dev in Identity and Access Management and incorporates those concepts and protocols into a new digital product that enables seamless access and sharing of apps and data across organisational boundaries. 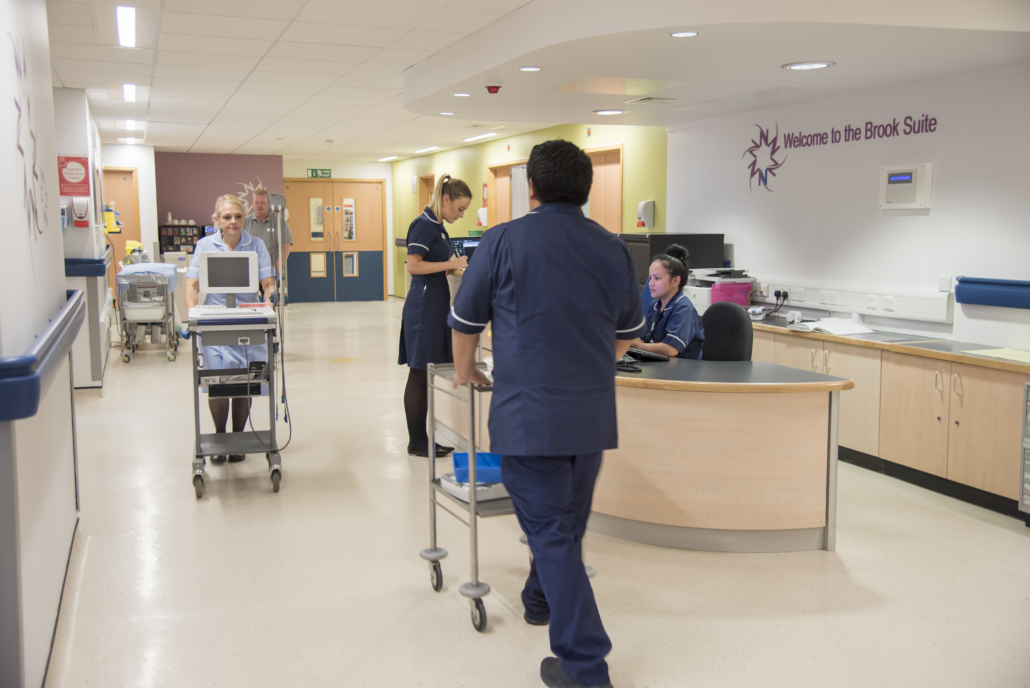 Shaping Cloud were engaged to assess the existing infrastructure and Digital Services and to set out a business case and transformation programme to modernise, reduce risks, optimise costs, and enable the adoption of cloud-native digital services, such as data analytics, automation, and AI. 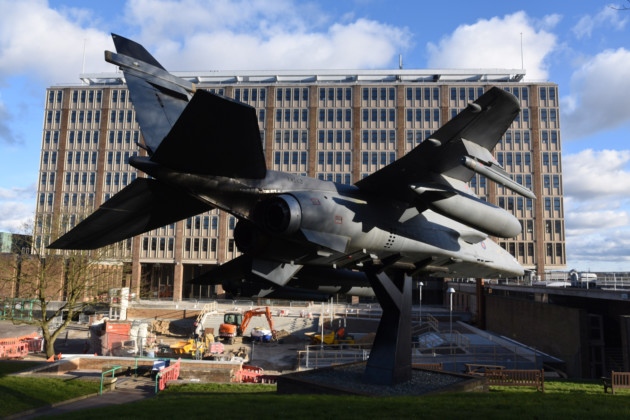 Shaping Cloud’s Azure Foundation Programme takes the customer through the fundamentals of Microsoft Azure, facilitating their initial investigation into how the platform could meet their organisation’s needs.

© Shaping Cloud 2020. All Rights Reserved. Design And Development By